How to Get Rid Of A Bruise Fast

Bruise is common types of injuries. There is hardly a man which hasn’t faced a bruise. Bruise is a type of mechanical injuries. It’s caused by blunt force. Blunt force includes stick, boots, stone, bar, whip etc. In bruise there is a extroversion of blood which mainly caused by rapture of blood vessels. Usually the color of bruise is black. It’s looking very embarrassing if it occurs in the face or any visible parts of the body. For a girl whom has a wedding party or an outdoor tour in near future needs to get rid of bruise as soon as possible. But don’t worry my dear friend; I have some effective tips which really work.

Home remedies for a Bruise: 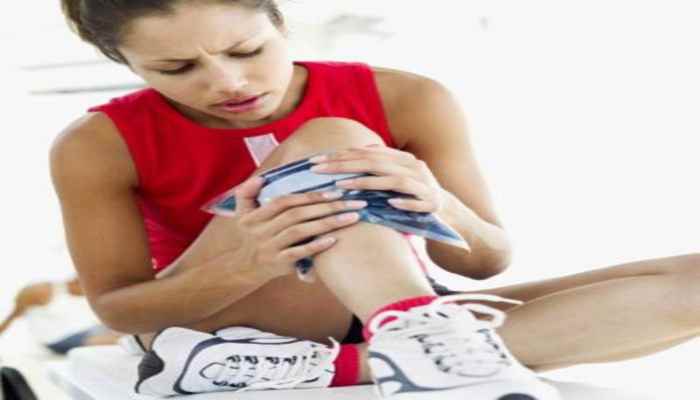 It’s a natural method for get rid of bruise. But for complete of this procedure you have to need some things.

Try to applying ice at the beginning of the bruise. Firstly take an Ice bag or if you haven’t an ice bag then take a piece of ice and warp it by a towel. Now place it over the bruise. It will help to stop the internal bleeding and reduce the swelling. Now gently masseuse the ice bag over the bruise.

After completing icing then apply arnica gel over the bruise. Apply it twice in a day. Don’t stop applying arnica cream until the bruise gone.

It’s very useful for treat bruise or mild burn. Apply it over bruise twice in a day.

You can use castor oil for get rid of Cruise fast. Castor oil has healing property. So rub gently on bruise.Onion: It’s a superb natural way for get rid of bruise because it has both anti-inflammatory and pain relieving property. Take a slice of onion and apply it over the bruise.

Vinegar can increase blood flow in the affected organ. First take some warm water and mix some amount of vinegar. Now apply over the bruise. It’s also help healing the bruise.
Clinical treatment for Bruise: Clinical treatment depends on types of the bruise .So first of all you have to diagnosis the type of the bruise. For this purpose please visit your physician. Then he will give you a proper advice.